Before making a smooth exit from her toilet, Noodles frantically covers her droppings. Her pupils are dilated and her ears are back and flattened. Just like mine, as the unbearable stench makes my nostrils flare. After a final inspection of her litter box, Noodles starts running around the house like a maniac. Our hallway is not the biggest, but even with its limited acoustic range, the feline produces a ruckus that would put a stampede in the Old West to shame. Yeehah! 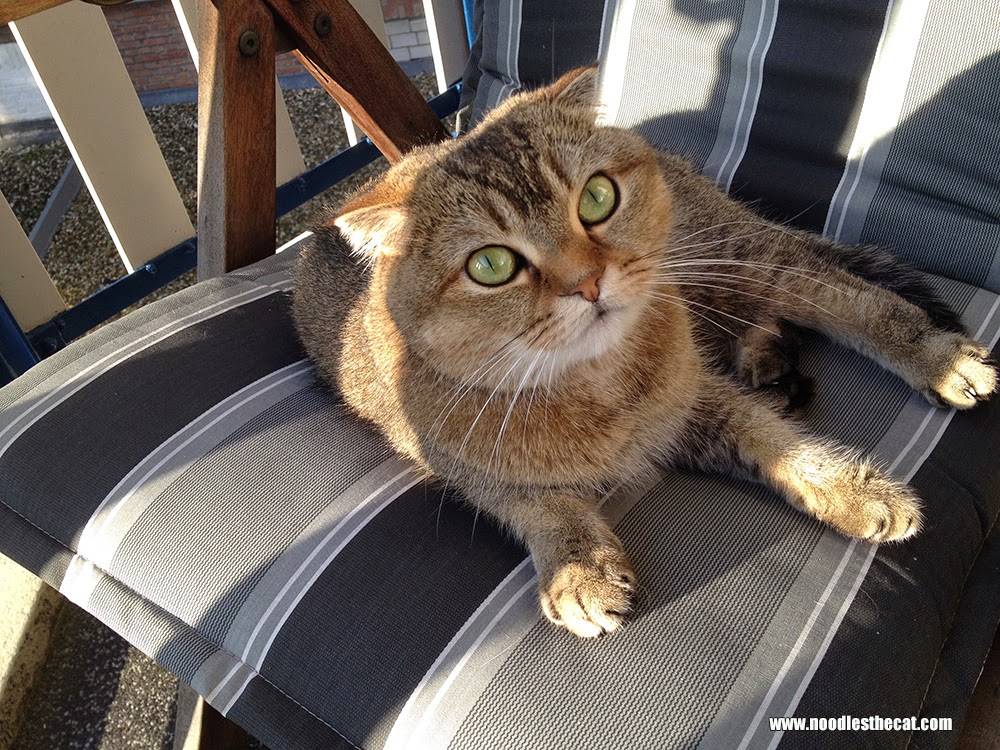 I thought this was some sort of abnormal cat behaviour, but it turns out a lot of cats go crazy after number two. Some people suggest that cats feel relieved and happy after dropping the weight. So the run is a 'happy run'. I believe the 'postpooprun' phenomenon is an instinctive reaction. In the wild, bigger cats, will use their urine and feces to mark their territory. If a cat doesn't cover up, it's claiming that spot as their territory. That is why smaller cats will cover up their droppings. They don't want any big cats coming after them.

You can say the litterbox is a dangerous place in the mind of our cats, because their smell can attract potential predators. So that is why all our kitties are running for their dear lives!

Posted by Adventures of an introvert at 11:43 AM

My book is now available!